Opinion: I Will Never Want Kids 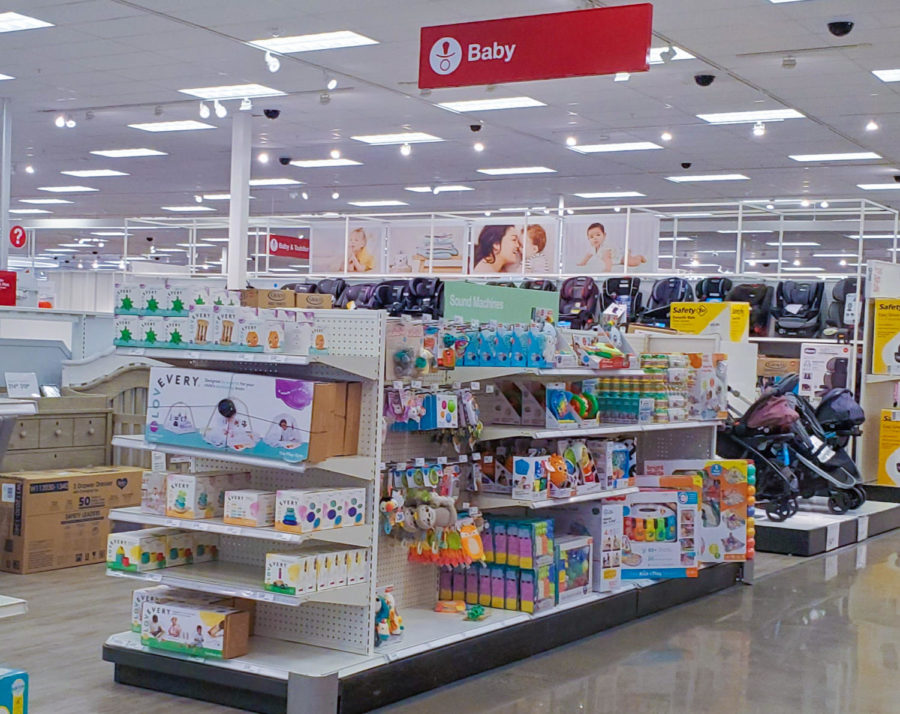 Since Kindergarten I knew I didn’t want kids. Other students would play house and argue over who would be the mom and dad while I stayed far away from the discussion.

There seems to be societal pressure for women to bear children. In history, there was a time where a woman’s worth was tied to her ability to conceive a child. Men were allowed and expected to pursue careers to find satisfaction in life; women had motherhood.

In this day and age, the tide has shifted; instead of finding purpose in motherhood, women can escape those patriarchal confines and pursue their own life journey and self-satisfaction.

Being a parent was never something I wanted. As a child, other children would talk about creating a family or having kids when they grew up, but it was unappealing to me. All I wanted to do was travel when I got older.

I’m 19 years old, and I have already traveled to 12 countries and 8 states. I walked 550 miles on the famed Camino de Santiago, from France to Spain. I love learning about different cultures and history. My life is filled with adventure and knowledge, and I am satisfied to live it this way. There’s no maternal desire or any void to fill with motherhood.

Financially, parenthood is a nightmare. Raising a child in Honolulu costs about $430,000 from birth to age 17, according to Hawaii News Now. This cost of raising a child plus student loan debt and other living expenses would make it nearly impossible to raise a child and provide it with a good quality of life. I grew up with friends who were products of this financial distress. Their parents couldn’t afford food or shelter for them, and they were starved, abused, and neglected.

Although I am grateful for my life and opportunities, the world is a cruel place. It is filled with war, conflict, and violence. To bring another life into it will almost certainly cause it to experience pain. In fact, roughly 60% of adults say they experienced abuse or difficult family circumstances in their childhood, and 26% of children will experience a traumatic event before the age of 4, according to recognizetrauma.org. No matter how much parents try to protect their children, there is always a chance it could encounter traumatic life events, and I couldn’t do that to a child.

I’ve been called selfish for not wanting kids, but isn’t it more selfish to bring another life into a world filled with brutality?

My family is supportive of my decision. However, others have attempted to pressure the idea of having kids onto me. They questioned my decision not to have children, asking what would happen if I found someone I loved? If I wanted a legacy? Who would care for me when I got older? And more.

These were interesting questions, but none that had an impact. My main focus of relationships is to promote and develop personal growth rather than create a family. I could care less about my legacy. If I am not in this world any longer, why should I worry about my reputation? It is more important to enjoy life rather than stress about maintaining a perception once I’m gone. Independence is important to me; asking that someone put their life on hold to care for me in my later life could hinder theirs.

Sometimes the pressure from others were so severe that I would pray never to have kids, and my prayers were answered. When I was in high school, I received a call from my doctor, who spoke somberly. He asked to see me and to bring a member of my family for support. At first, this was concerning until he told me that I had developed a condition that makes it difficult to get pregnant. I’m sure he expected a different reaction, but I was overjoyed.

The decision for a woman to be a parent is hers to make and one that should be respected. Some women choose not to have children for a vast amount of reasons. Some are due to their health and wellbeing, others have experienced some forms of abuse, financial concerns, incompatible lifestyles, and some just don’t want to have kids. It is insensitive to try and force such a drastic decision onto a woman who doesn’t want to. If a woman says she doesn’t want kids, simply accept it and move on.