Opinion: Types of people every bar has 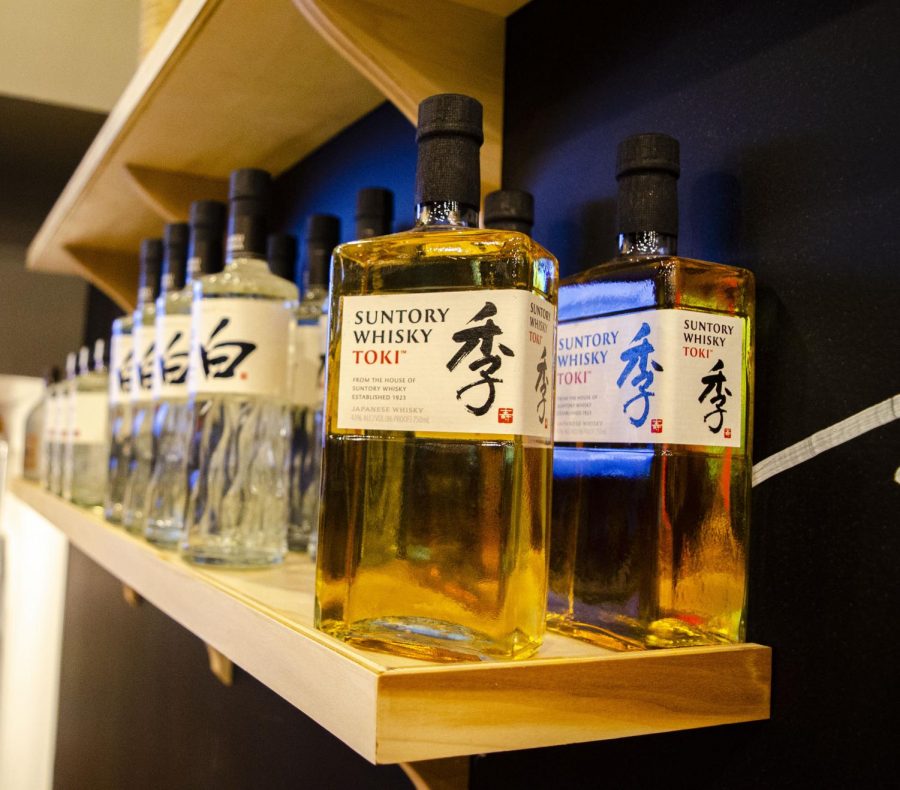 Working at a bar for over five years, I have seen it all. From some the most friendly people to customers getting shot with a taser in the parking lot for cutting their line (stopping them from consuming more alcohol). While no bars are open during this pandemic, hopefully we can get back to our lives once it’s safe again.

Here are some types of people that you will most certainly find in a bar then. I’ve taken the liberty of rating them — as a restaurant worker — from 1-10, with 1 being they might be tolerable and 10 being that I never want to see them again.

First dates are always nervous, especially going to a bar as a first date. First dates are hard to impress someone, so why not go to the bar to have a little liquid courage? Some first dates can be horrible to the point where one of you throws up on one another or just makes a fool of yourself in front of the other person.

When it’s closing time, there’s always customers that take forever and a day to finish their beer or take that last sip of whiskey they’re savoring. Thats why some bars have bouncers so that there’s no  problems at the end of the night. Either your hurry up and finish, or lose out on the money spent on the drink.

Most restaurants and bars have “regulars” that come to their place and expect everything. These leech lurkers have the nerve to expect free drinks and the best of the best service given to them since they come all the time. When being a regular, you should always be thankful for whatever the bar gives you on the house. If a bartender gives you FREE things, then be grateful because you’re respected as the customer.

In some cases, these are the worst kind of drunks to deal with. Sometimes yelling in the bar disturbing everyone and killing the vibe, these people could yell out racial slurs and things that are offensive to others, you never know. Hawaii is one of the most diverse places in the world, so this would be one of the last places to be yelling racial slurs in a bar with drunk people, especially when you have big “braddah’s” in the bar minding their own business.

Everywhere you go, there’s always that one party that doesn’t like to tip for whatever reason. If tipping isn’t in your conscience, then know this; your server is basically paying for you to eat at their own restaurant. With the management taking out four percent of their tips at the end of the night, the server might have to pay the restaurant because of low tipping. Even if the server gives terrible service, just tip at least four percent so he doesn’t have to pay to work; It’s just good conscience.

Coming to a bar to have a good time is welcomed, but please, please, please, be responsible on how much your limit is. Getting blacked-out drunk and causing a scene is asking for a very eventful night. “Heavy hitters” are people who drink until we have to “cut their line,” or stop them from consuming more alcohol. Although they bump our sales up with alcohol, there is a limit that we can serve them before they turn into someone else.

When tourists step into a bar, you would think that they would act civilized and proper since they’re not in their home state or country. But some tourists just like to act out when on vacation. Some yell as they drink more and more, some don’t know when to stop drinking until they start to throw up all over the bathroom floor. They think just because they’re one vacation, the rules don’t apply for them. Don’t get it twisted, you can still have fun on vacation, just act civilized and nobody will cause problems both ways.