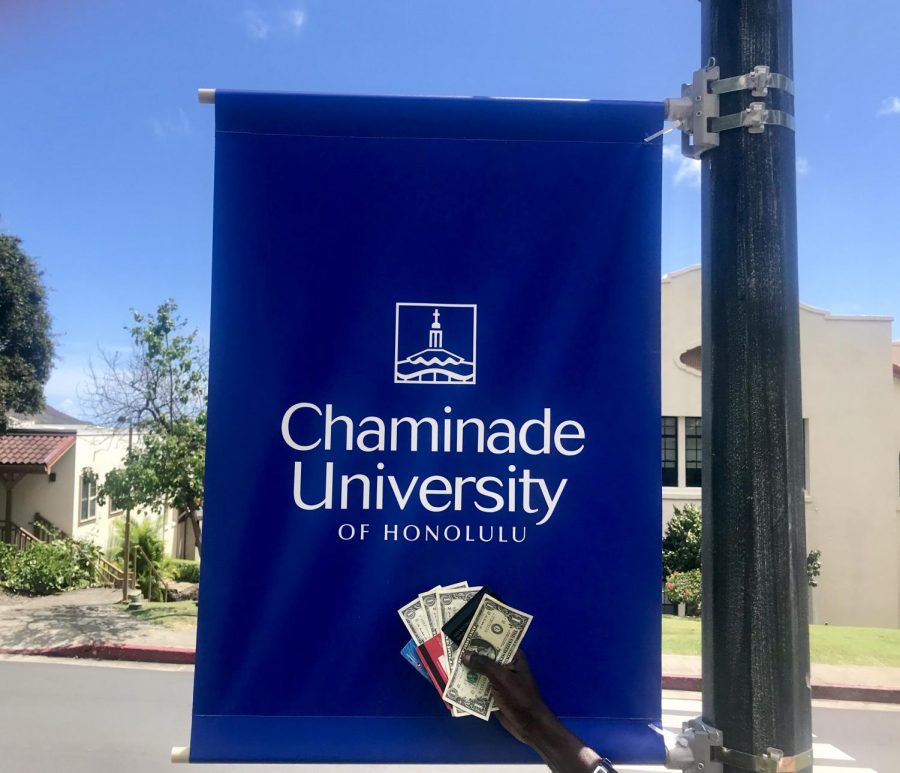 Tuition on the rise

Tuition for the upcoming fall semester will be $13,067 (including the $57 student government and publication fees), an increase of more than 63 percent from just 10 years ago.

With tuition costs going up, many students question whether or not costs are justified. Between the CUH gym hours being cut, limited parking in the structure and the cost of parking not changing, and a fall commencement ceremony that has been taken away and the budget for commencement not changing, students are having a tough time justifying wanting to spend more for their education and going into more debt for a limited incentives.

“I pay out of pocket for most of my tuition, [and] I’m not happy about it [increase in tuition],” said Jacob Dougherty, a junior majoring in Communications. “Tuition, I believe, has gone up every year that I have been here and … and this would be my third year. And I’m going to have to take out loans again to pay for my next tuition, but it seems as tuition goes up we aren’t getting things as a university.”

The Carlson Fitness Center is now closed from 10 a.m. to 3 p.m. on weekdays and is also closed on Sundays and holidays. The parking cost has steadily increased by $5 every academic year according to the business office despite losing parking stalls within the parking structure. Parking is $200, and for the next academic year it will being going up to $205.

“I think it’s very ridiculous. My question is why? Why is tuition going up? What is Chaminade using this money for? Nothing is changing around campus really except for the athletics. We have a new locker room but what else? I just don’t see it,” saidBridgett Saifoloi, a sophomore Communications major.

While it is angering students that tuition is going up and they don’t see where their money is going, Chaminade offers a range of scholarships for incoming students including both merit and need-based institutional scholarships ranging from $3,000-$16,000 per year. According to Chaminade, religious scholarship offer a recipient a tuition discount ranging from 50 percent to 75 percent and even scholarships specifically for students with Native Hawaiian ancestry. Scholarship awards may include either a 50 percent or 100 percent tuition discount based on the applicant’s academic profile and personal characteristics.

With all the scholarships and aid Chaminade offers, students that do not meet those scholarship requirements are still having to pay the full tuition per semester through mostly through loans, the hopes of getting federal work study, and working hours at a job that impedes on their ability to complete school work.

“It sucks. It’s not good for people who are having a hard time paying tuition already,” Jessica Baliares, a sophomore in Communications major, said. “And I feel as if it would prevent people from out-of-state coming to Hawaii [for school] because it is already expensive to live here.”

The following is a chart of tuition costs per semester: