Student Fees to Remain at $45 For Upcoming School Year 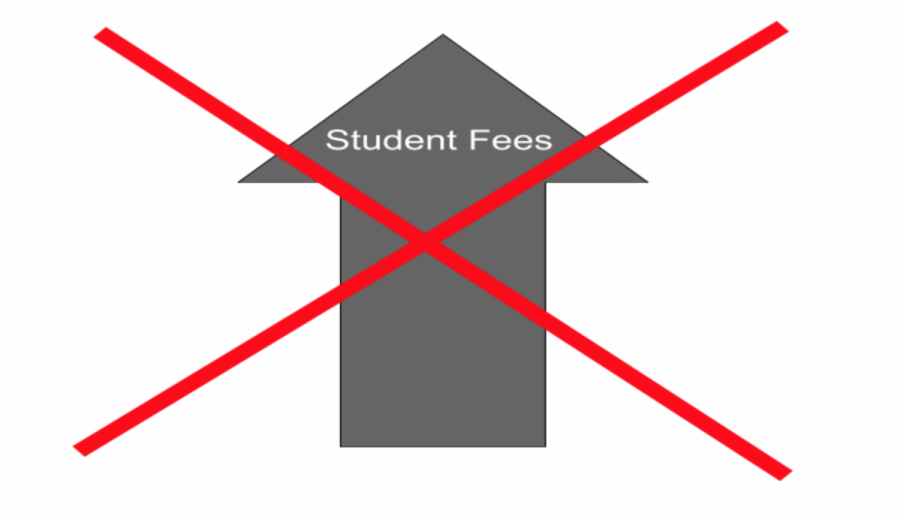 Chaminade students rejected a fee proposal of $100, so the fee will remain $45 for the upcoming year.

Chaminade University has more to offer to students rather than just school, yet students seem to not have a clue. The Chaminade Student Government Association provides government, events for students, and are the overall voice for students here at Chaminade.

Within every undergraduate student’s tuition, there is a fee that goes to the CSGA, student programming board, and other clubs on campus. The current fee is $45 and will remain at $45 for the upcoming school year, according to Mitch Steffey, head advisor of CSGA. In comparison to schools that Chaminade is similar to like Dayton and Saint Mary’s, the fee one of the lowest rates, as those schools charge around $200.

CSGA initially wanted to raise the fee to $100 for the upcoming year, but the organization polled students with an online survey that was available from Feb. 11-22, where around 200 students voted against the increase. The money given to CSGA allows them to host events like the upcoming commencement ball, provide free food and T-shirts at sporting events, and host special events like the reggae concert, where local Grammy-nominated artist Josh Tatofi performed on campus two weeks ago. CSGA was wanting to raise the fee price to allow more opportunity for student events.

The breakdown is as follows:

*these are estimated numbers based on enrollment

Many students wonder where the money goes and some are unsure what CSGA is. Out of the $45 fee, 15 percent (or about $7,418) goes to CSGA, while the rest is split up between the Chaminade Student Allocations Board and the Chaminade Student Programming Board. CSAB is a group of students that decide on the amount of a money a club receives for the year. CSPB manages major events on campus.

“Honestly I don’t know of any events held by CSGA, nor what they really do,” junior Andre Arissol said.

CSGA said it is open and willing to host almost any idea that a student offers. The problem reported by the club was that few students come and give ideas. Steffey expressed that he wants to give the students fun events to participate in, but CSGA needs students to engage and give recommendations. The organization has made an Instagram page, Facebook page, and flyers that are posted all over the school for an upcoming event.

“CSGA benefits the students in the way they (students) want them to, whatever the students want us to do,” Steffey said.

In mid-March, the club held its annual election, and only one of the positions, the Programming board position, was challenged between two candidates. Otherwise, the rest of the candidates — including next year’s president and vice president — ran unopposed. Student involvement was low, as around 200 students participated, which an improvement from last year’s election, Steffey said.

Students in the past two years have asked for more cultural events, concerts, and out-of-school activities like movie nights, where students can go see movie premieres for free. Last year a student wanted to do a dolphin tour and CSGA helped organize it, plan it, and do it.

CSGA is currently working on an online program that will benefit commuting students by allowing them to see the available parking spots left on campus.

To present ideas to CSGA, students can go to the office in Ching Hall, talk to anyone on the board of CSGA, or email at [email protected]