Genki Sushi – Back in Business 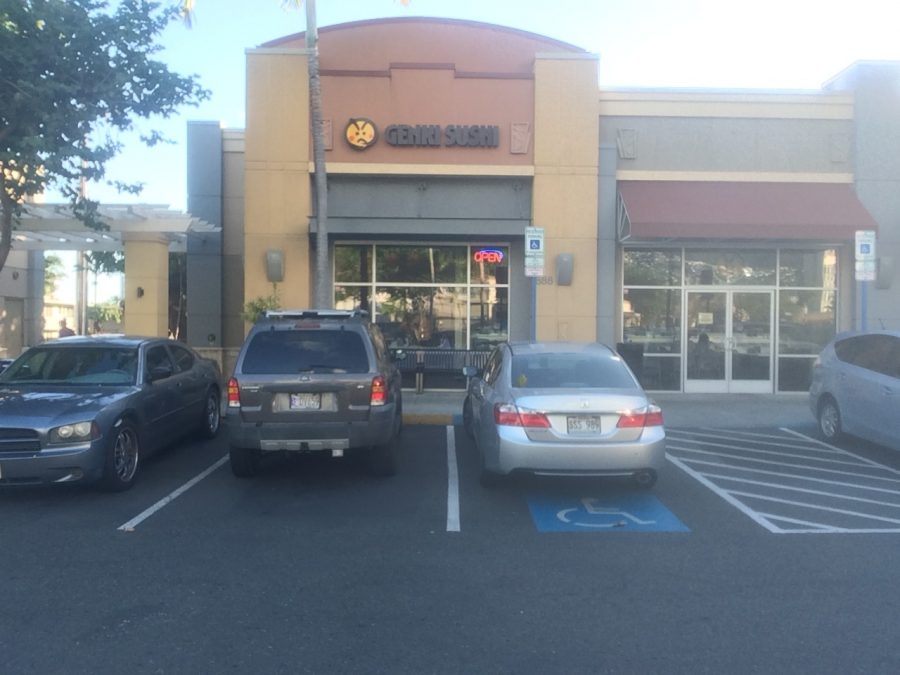 Genki Sushi reopened on Sept. 14 after being closed for nearly a month.

After being closed for nearly a month, Genki Sushi reopened on Sept. 14. On Aug. 15, 2016, the Department of Health identified raw scallops that were served at Genki Sushi restaurants on Oahu and Kauai as the likely source of a Hepatitis A outbreak.

According to the DOH, there have been more than 250 confirmed cases of Hepatitis A. The outbreak investigation is ongoing as the incubation period of the disease is 15 to 50 days. That means that anyone who ate the raw scallops could start showing symptoms as late as October. That person could have infected others before his or her symptoms appeared, so it could be quite some time before the true number of infected are identified and treated.

On Aug. 24, one day after a class-action lawsuit was filed against Genki Sushi, Chief Administrative Officer Mary Hansen released this statement: “While our goal is to reopen our restaurants as soon as possible, Genki Sushi’s top priority is the health and safety of our customers, employees and the community.” Plaintiffs of the lawsuit who were exposed to the disease are looking to be reimbursed for vaccination costs, lost wages, and other damages.

On Sept. 9, the DOH announced that in addition to extensive sanitizing of the restaurants and the disposal of any contaminated items, the medical screening of all employees has been completed.

“The management team of Genki Sushi restaurants on Oahu and Kauai has given us their full cooperation, and the department is confident that they are in compliance with all health regulations,” said Health Director Dr. Virginia Pressler to Honolulu Magazine. “Genki Sushi has been cleared by the Department of Health to reopen to the public.” While the Kauai restaurant has remained closed for renovations, all 10 locations on Oahu are now open for business. Although many are attending Genki in the opening week, one Chaminade student was still hesitant to go back anytime soon.

“Scallops aren’t really my thing,” said senior Kiran Shastri from California, “If they re-opened then I trust that they passed the necessary requirements and are all up to code. But I still wouldn’t go there for awhile because it’s just not worth the risk, I can’t believe people are still going there.”

Hepatitis A is a contagious disease that affects the liver and is most commonly spread by eating or handling contaminated foods. It spreads when an infected person does not wash his or her hands after using the bathroom and then touches the food, and also through sexual contact.

Although it is too late to receive a vaccination for the disease as it has past the two week vaccine period, if you ate raw scallops at Genki Sushi restaurants on or before Aug. 15 monitor yourself for symptoms of Hepatitis A, which include fatigue, fever, weight loss, joint pain, jaundice, clay-colored stool, loss of appetite, nausea, dark urine, vomiting, and diarrhea. There is no medical treatment for the disease, and the elderly and those with liver conditions, can become seriously ill. If you experience one or more of these symptoms see your doctor immediately.