Opinion: Life Goes On, With or Without Social Media 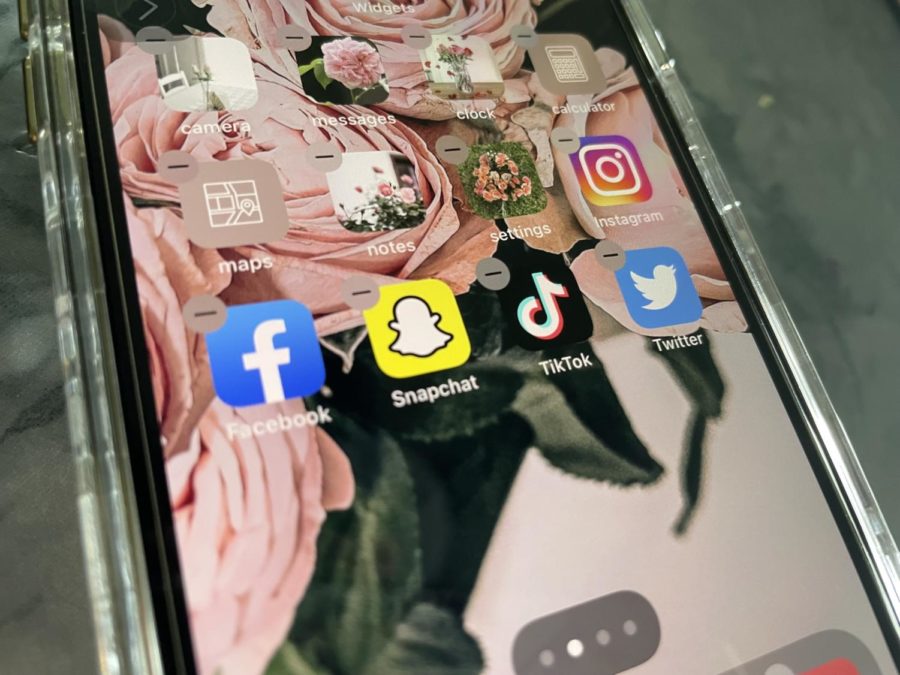 Social Media is a choice. Don't be afraid to press the delete button.

I can be described as anti-social in more ways than one.

I thoroughly enjoy my alone time in all aspects. Instead of going out, I’d much rather stay at home with a good book or movie. I avoid large crowds or gatherings. So it may not surprise you that in my 22 years of life, I have yet to own any social media accounts and have no interest in changing the fact. My reasoning? I just don’t see the appeal because life goes on with or without social media.

My small amount of exposure to social media was through my good friend in the year 2016, our junior year in high school. She owned social media accounts from the time it was introduced but respected my choice of refraining from them. She allowed me to look at other social media profiles under the guise of her own Instagram account to experience social media first hand.

From that experience, social media proved to be a catalyst to comparing oneself with others. It is said that ignorance is bliss, and that statement holds some truth in certain situations. Unfortunately, my thoughts and energy were spent worrying about how I compared myself to others rather than focusing on improving myself. Apparently, many others can relate to this feeling as The Wall Street Journal reported earlier this month that Instagram knows it is bad for girls’ self-esteem and has done nothing to help remedy the situation. I may not be able to control the social media platform, but I do have control over myself. Thus, I decided that I wanted no part in social media.

What prevented me from partaking in social media was my values and beliefs. There was no burning desire to be informed about what my friends and family were doing daily. Nor did I feel the need to showcase my life on a digital platform. The absence of social media allowed me to stay true to myself. I am content, unbothered by the external pressure commenting on how I dress, think or act. I live life on my terms, without the need for validation.

As they say, don’t try to fix something that isn’t broken.

“Social media prevented me from pursuing what I wanted,” said my sister, who is currently a sophomore in high school. “I’ve always wanted to run cross country or dress in comfortable large clothes, but social media said otherwise.”

My sister had her phone taken away for some time during the summer of 2021 prior to her sophomore year. Her summer school grades were doing poorly so she was forced to bid farewell to her social media accounts for the month of July. After that, she stopped social media entirely.

“At that point, I was glad to have my phone taken away,” she said. “I saw how everyone in our family spent their time outdoors and did what they wanted to do. They helped me to understand that life is beyond a screen.”

Currently, my sister runs cross country, wears oversize jackets to school, and could care less about what other high schoolers think. She said, “Even when I pass the age of 18, I don’t think I would consider starting social media again.”

To this day, I have friends who ask when I will finally create my own social media accounts. I laugh and shake my head in disagreement. Life is much too short to worry about others’ opinions. I am happier without social media, and that doesn’t make me any less of a person.