Vote to make your voice heard 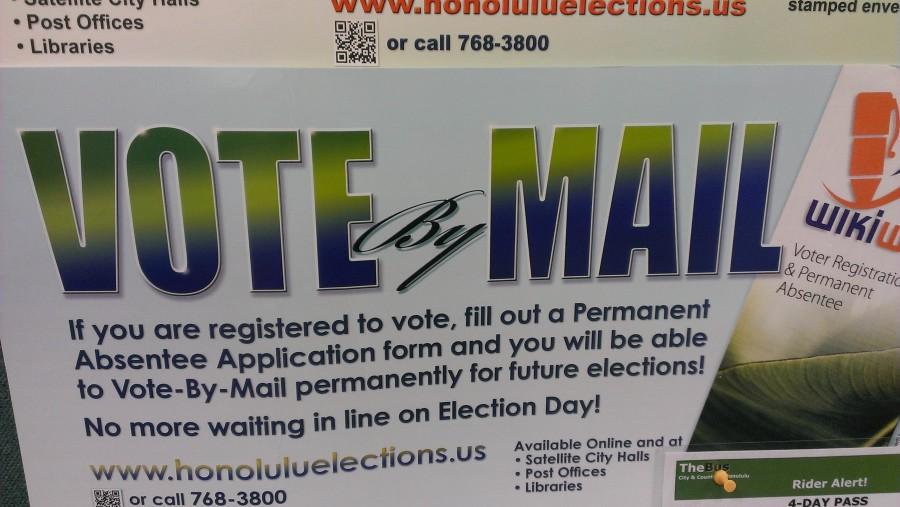 Voting is a vital practice, and it used to be thought of as such. America depends on its people to participate and uphold the idea of democracy, for which it was formed. Changes will only be made if the people want it and do something about it. Many people have fought for the right to vote. Amendments had to be made to allow all genders, races and economic classes the right of suffrage.

The Civil Rights movement influenced the creation of the 15th Amendment. In 1870, it was ratified, prohibiting the denial to vote based on race, color or previous servitude. The 19th Amendment, prompted by the Women’s Rights Movement, was passed in 1920, allowing all genders to vote. The Selma-Montgomery march, led by Martin Luther King Jr., pushed further for equality. The Voting Rights Act, which outlawed discriminatory voting practices (like a literacy test), was signed into law in 1965. In 1971, the voting age was changed from 21 to 18 by the 26th Amendment.

The year President Lyndon B. Johnson passed the Voting Rights Act, he described voting as “the most powerful instrument ever devised by man for breaking down injustice and destroying the terrible walls which imprison men because they are different from other men.”

This year, I started working at the polls with my mom. While at the polls, I was talking to a voter, and she mentioned that her daughter didn’t want to come because “people my age donʻt vote.” I was irked by the notion that a person in my generation could think of something so empowering as uncool.

It’s irresponsible to just sit back and grumble. Around the world, people are still fighting for the right to vote. Go out and take an active roll in your government. In order to be a upstanding American citizen, you need to participate in the process of democracy. All you need to do is register then cast your ballot.

Everyone should be registered to vote. It’s so easy. You can get the registration form by either going in person to any Satellite City Hall, public library, United States post office or go online to the Office of Elections’ website. Then follow the instructions on the form and mail it in. You don’t even need to go to the polls to vote. Being busy or lazy isn’t an excuse; absentee ballots solve these problems. On the registration form, there is a portion to sign up for absentee voting. The Office of Elections will send the ballot to you and all you have to do is fill it out, then mail it or turn it in on Election Day.

Many people have the idea that one vote doesn’t matter. How many people does it take thinking that, to make it matter? Getting out to vote isn’t the end, you need to be informed of the situation. Voter ignorance causes elections to become a popularity contest, like in middle school student council elections. Say you don’t like any of the candidates in a certain race, or at all for that matter, cast a blank ballot. This notion, protest voting, still voices your opinion. Don’t think of voting as a chore, use it as a tool. Stand up for what you believe. Make your voice heard!